The story about how I acquired my most expensive European vacation souvenir. Also, things you can do in Lucerne Switzerland if you only have a day.

Let me preface with this. I used to photograph a lot more weddings back in my younger day. Therefore, I know a thing or two about being prepared as a photographer. Due to this, I have backup cameras, lenses, flashes, chargers, batteries, you name it. I wouldn’t consider myself a professional otherwise.

So we set off for a day trip to Lucerne, Switzerland. I was ready. Backup batteries charged fully and ready to go. After all, I may never visit this town again, so I of course want to capture some images. It’s history is incredible, and you know me, the history nerd. But, before we leave, I’m out photographing sunrise in Konstanz. I was up anyways so might as well. Then I start thinking, I’m going to walk a lot today (ended up with over 13 miles), maybe I should switch out to a smaller camera bag. I don’t need all my gear anyways. It’s hot outside and carrying that much weight isn’t exactly fun.

So I make the switch and off to the train we go. We’re cutting it close, and if you know my sister you know why. Ugh, almost to the train station and I realize I forgot to pack all my extra batteries. I had been shooting all night and morning with my camera on WIFI. Uh-oh, panic sets in. Yup, only 20% power remaining in the only battery I have. My heart sinks. Literally. My sis feels so bad for me. She knows “pictures or it didn’t happen.” I finally come to terms with the fact that I may not get to take as many pictures as I’d like. But hey, it’s all about the experience anyways right?

We get to Lucerne and my sister and her friend have like 5 minutes to catch their bus to the lab. So off they go and off we go to explore.

I did learn the night before that I could use my phone to text for free and had limited free data, although very slow speeds. We walk across Chapel Bridge and go inside Jesuit Church. It’s stunning. I take many pictures of both Chapel Bridge and the church (and lit a candle). I am happy if those are the only images I get.

Chapel Bridge and the Jesuit Church

Fresh flowers adorn Chapel Bridge, the world’s oldest surviving truss Bridge, built in 1333. The Jesuit Church was built in the 1600’s with a beautiful Baroque style facade. The bridge crosses the Reuss River which Lake Luzern feeds into. The tower at the end of the bridge predates the bridge by about 30 years.

Then, I check Google maps and what would you know, there’s a camera store less than .25 miles from the church exit. Win number 1. What are the odds they carry a camera charger for my Canon MarkIV?

I go inside and am greeted with a smile. I ask him if he speaks English and he does. Win number 2. I show him my camera and battery and ask if they have a charger for it. He looks in the computer then talks to the store owner. They open up a brand new Canon 5D MarkIV (my camera) and offer to sell me the charger from inside the box! Win number 3!! I’m so excited at this point. I’d pay anything. And finally, win number 4, they plug up my battery and charge it for me inside the store while I do some shopping and gelato eating. With a fully charged battery an hour later, we’re off to explore the rest of Lucerne!

Always and forever grateful to P&M Photo Media Luzern for saving my day, and trip! I’ll be back in Europe at some point and now have a charger to use there without an adapter.

Lucerne’s city defense was a wall around the city. Built in the 1500’s it consists of 9 watch towers. Only four of them are accessible, however, a fifth one was open, so we accidentally walked in. The joys of being a tourist, you can claim that as your defense. There was some pretty amazing old armor, canons and many other weapons. Because this wall does go around the city, it is a lot of walking, but totally worth it. Each city in Switzerland has it’s own flag. The blue and white flag is the city of Lucerne colors.

The Dying Lion of Lucerne

The lion represents the Swiss Guards who fought protecting Louis XVI. They were massacred in Tuileries Palace in Paris during the French Revolution in 1792. It is one of the world’s most famous monuments.

Anyone else have anything like this happen to them? I’d love to hear your uh-oh travel moment stories in the comments below or you can email them to me.

Lucerne and Luzern are the same city. Luzern is the German-speaking part of Switzerland, so that is what you’ll see why there. The English version is Lucerne. 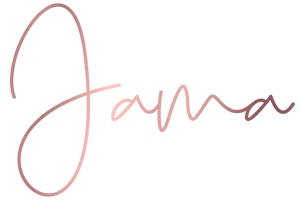 will travel worldwide
A
C
D 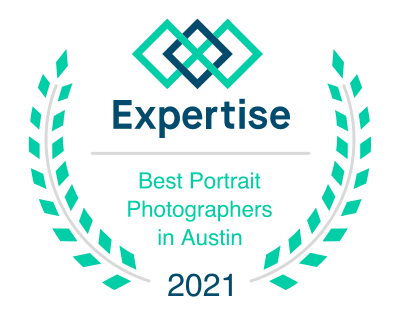